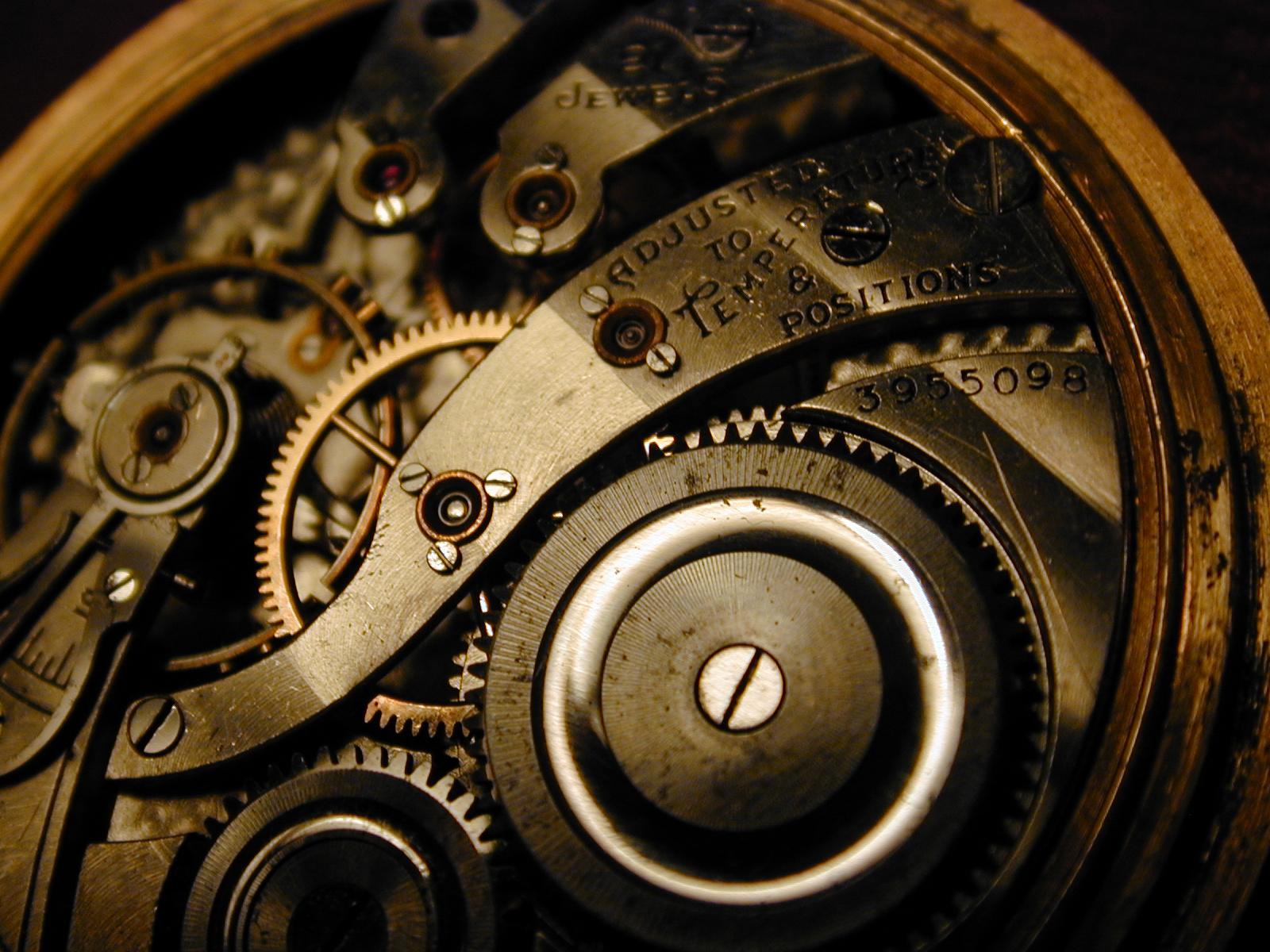 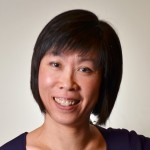 Did you know that the phase-shifting (gradual shifting of a pattern against itself) in Steve Reich’s* music often follows an underlying structural principle? The principle is that of “filling in” (in theory terms, “aggregate completion”). This happens rhythmically — a pattern starts off containing rests, or silences, but as it shifts against itself, it ends up filling in all the rests. Easy to hear. But not necessarily easy to create — the filling-in depends on the initial structure of the pattern, and on how much it shifts.

Click below for an animation that shows how the phase-shifting works. (Since the animation borrows from a presentation that my quartet — saxophone, guitar, percussion, and piano — gave, we use our instruments as mnemonics.)

Click on the image below for a performance by three of the members of my quartet Throw Down or Shut Up! (Patrick Sutton, Michael Tetreault, John Gunther)
(This performance was for an audience of 3rd– and 4th-grade children.)

Credits to Richard Cohn’s article “Transpositional Combination of Beat-Class Sets in Steve Reich’s Phase-Shifting Music,” Perspectives of New Music 30/2 (1992) for first demonstrating these mechanics and explaining the theory behind them.

Our music theory faculty engage with disciplines beyond that of music theory. The activities described below illustrate our involvement with performance, literature, ethnography, anthropology, and computational methods.

The list ends with an (unsolicited) e-mail from David Toro (B.Mus. voice, 2002) in which he describes the strategic importance of theory training for his career in opera directing. (He is now Assistant Director at the Minnesota Opera, Resident Artist Program).

Kris Shaffer is involved in a collaborative research endeavor called The Lieder Project. Working together with music researchers from two other institutions, as well as CU–Boulder students, Kris uses computational methods and statistical modeling to study the relationship between the sounds of poetry and the patterns in the music that sets those poems. He and CU student Jordan Pyle will present some of their findings, on the music of Franz Schubert, in the Music Theory Colloquium Series (Monday, April 11 at 2pm in the College of Music). Kris will also give a talk on computational musicology for the Information Science / Human-Centered Computing Colloquium (Wednesday, April 13 at 2pm, in the Environmental Design building).

Yonatan Malin will present a paper on the interaction between music analysis and ethnography at the Fourth International Conference on Analytical Approaches to World Music (June 2016). Music analysis and ethnography belong respectively to the fields of music theory and ethnomusicology; Malin explores ways in which music theorists can engage in and learn from ethnographic fieldwork. The paper will be part of a special session on ethnography and analysis, with scholars working on Jewish music (Malin, CU Boulder), Greek Orthodox music (Rosa Abrams, Northwestern University), Bulgarian folk music (Daniel Goldberg, Yale University), and Brazilian samba and capoeira (Chris Stover, The New School). 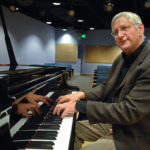 Keith Waters will do a residency at the New England Conservatory in April, teaching and participating in a colloquium entitled “Miles Davis and His Circle,” along with former Miles Davis bassist Dave Holland and Harvard ethnomusicologist Ingrid Monson. In May he will perform a series of jazz concerts and workshops at the Catholic University in Lima, Peru.

Philip Chang recently presented research on the H. P. Lovecraft short story “The Music of Erich Zann” (1922). Lovecraft’s story leaves two key elements ambiguous: the instrument that Zann plays, and the kind of music that he plays. Extrapolating from narrative details and drawing from a letter Lovecraft wrote to poet Elizabeth Toldridge, Chang affirms that Zann is a cellist (despite being called a “viol player”) and surmises that his frenzied and fantastic playing resembles the programmatic and extremely chromatic music of the late 19th century.

Daphne Leong and her quartet Throw Down or Shut Up! will perform Imaginary Realms, a program featuring the music of Chick Corea, Hunter Ewen, Vineet Shende, Igor Stravinsky, and John Gunther / Maurice Sendak, on the Dairy Center Soundscape Series (Wednesday, April 13, 2 pm). Throw Down received a GCAH grant to record their repertoire, a project that will result in the first recording of several of these pieces.

“Working here at the Minnesota Opera has been such a great experience. I have worked with some great directors and am surrounded by such talented singers in the Resident Artist Program.

It has been a great experience here so far and none of it would be possible without the training I received at CU. Honestly all of it has been helpful, not only lessons and diction, but also dance, languages, and Theory. My doctoral subject was on how to derive staging and character through harmonic/melodic and topical analysis. This technique has proven so helpful in decoding the composer’s language and wouldn’t have been possible without the thorough theory training I received at CU. Dr. Keith Waters and Prof. Bill Elliott were my theory professors during my undergraduate career at CU (1998-2002). These two patient and inspiring professors taught me how to approach music theory as an understanding of musical language. Learning the grammar of music prepared me for my doctoral studies at the University of Texas, where I had the privilege of studying with Dr. Robert Hatten.” 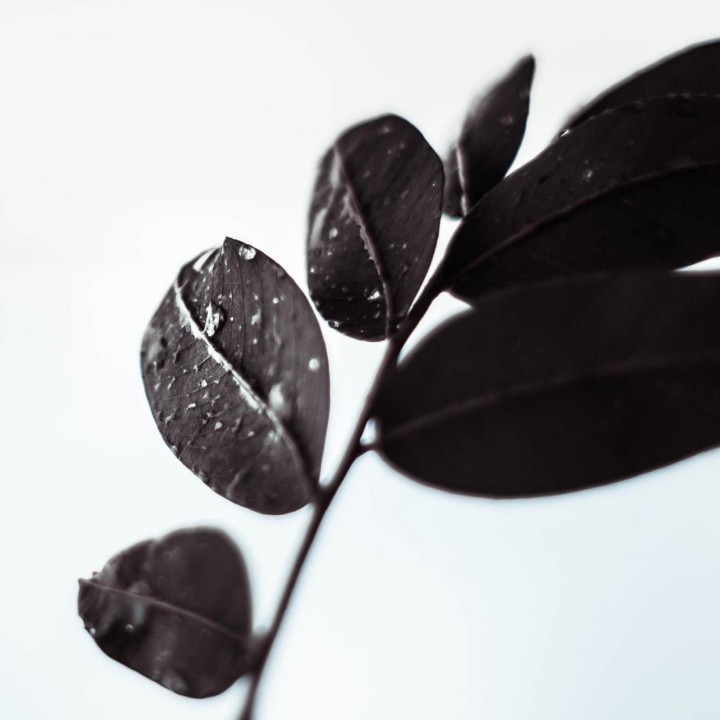